Vitesse Arnhem’s next manager Leonid Slutsky arrives in Egypt to watch ENPPI playmaker Mohamed Magdy ‘Afsha’ in action.
Afsha, 22, has taken the league by storm this season, establishing himself as ENPPI’s key player as well as one of the best playmaker in the league. His exploits earned him an unfamiliar Egypt national team call-up from Hector Cuper and was given his debut in the 1-0 loss against Greece.

KingFut understands that Vitesse Arnhem’s next boss Leonid Slutsky was in Egypt to watch ENPPI’s win against Tanta. Despite not having a direct impact on this game, Afsha has scored eight goals and recorded five assists in 28 Egyptian Premier league matches, a record which is very impressive for a playmaker in Egypt.

Russian coach Leonid Slutsky prepares to take on his second challenge with a non-Russian team. He was formerly at helm of the Russian national team before signing for Hull City on his first experience abroad last June. He departed Hull City last December and it was announced that he’d be taking charge of Vitesse Arnhem next season, last March.

Vitesse Arnhem currently lie in 7th place on the league table, a UEFA Europa League qualifying spot, with two matches left until the end of the season. They boast former Manchester United left-back Alexander Büttner as well as South Africa’s Thulani Serrero among their ranks and are famous for their ever-lasting partnership with English Premier league outfits Chelsea. 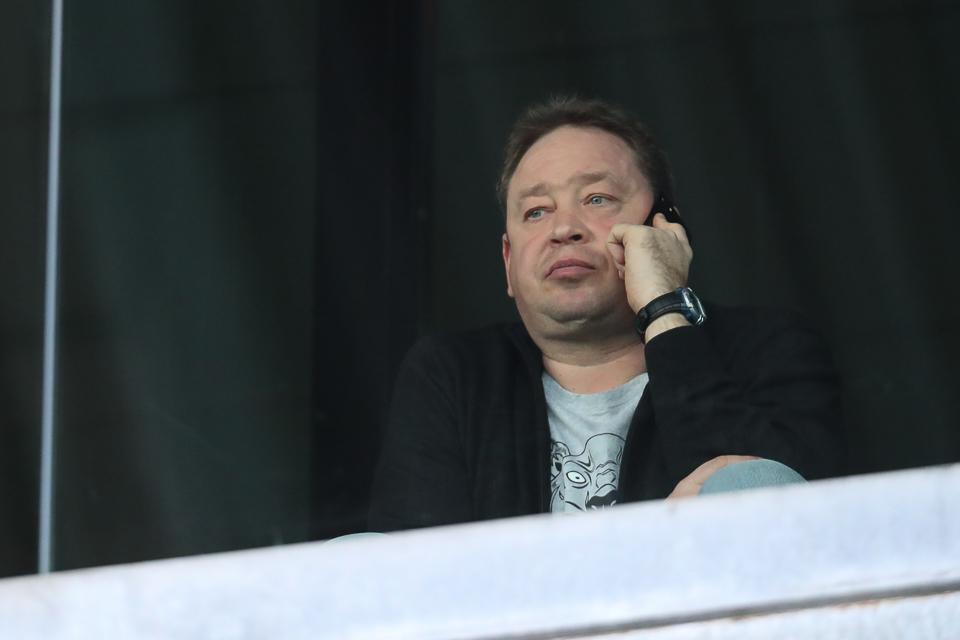